Will a Four-Day Week in Schools Make a Positive Difference?

When I first read about some schools opting for a four-day week, I thought how nice that would be for me as a teacher and or for me as an administrator. Although not really analyzing the pros and cons of this action, just the thought of having a three-day weekend is VERY attractive to me.

Over 500 public school districts in 24 states, half are in Colorado, Oklahoma, Montana, and Oregon — have a four-day week, according to the National Conference for State Legislatures. And the trend is growing.  The shift to four-day weeks has resulted in what some say are increased student academic performance and attendance, increased morale among students and teachers and an ability to recruit and retain high-quality teachers.

There are some issues such as challenges arising from needing to find child care for young kids on non-school days, and there certainly are beliefs that when older students have more time off, there is a tendency for them to engage in behavior that may not be in their best interest.

A recent study conducted showed statistically significant gains in the standardized test scores of students who’d been on the four-day week in some districts. However, the study did not show specific reasons as to why there was an increase in student achievement.  Some say that because attendance increased, student academic time increased (even with a shortened week).

And, given that most states schools abide by guidelines in hours in the classroom, not days, students don’t lose any time in school. It is the same concept as to “banking” time in order to have minimum days.

As the interest increases into larger districts, many educators are concerned about the effects it could have on the well-being of certificated and classified personnel. Making the shift will free up some money allocated to transportation and utility costs. Districts can now allocate this recouped funding for other “out of the box” thinking. The bigger plus, however, is keeping the best teachers and attracting even better ones.  It makes sense that there is an increase of teacher applicants in those districts that offer a four-day week.

Although making this shift to a four-day week may increase positive moral, the basic human need for many educators is their base salary. Hence the educators who went on strike in the past few months, will not get any more money in their paychecks. Some say though that it is a “chip by chip” improvement of what our schools need.

But let’s face it. No matter what a system has in place for the allocated time for the day, week and year, the bottom line is the quality of instruction that is happening when school is IN session.

Nothing is better than increasing student performance which in turn motivates educators to “find and embrace their calling” in a profession that certainly needs momentum in job satisfaction.

Stay on The Leading Edge 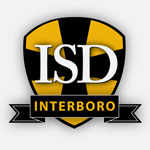 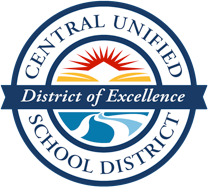 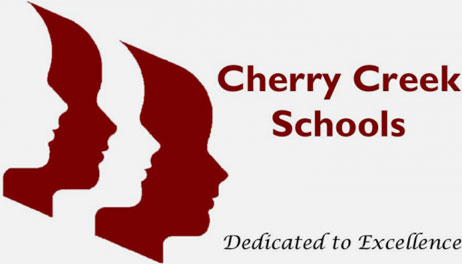 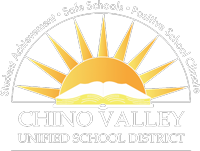 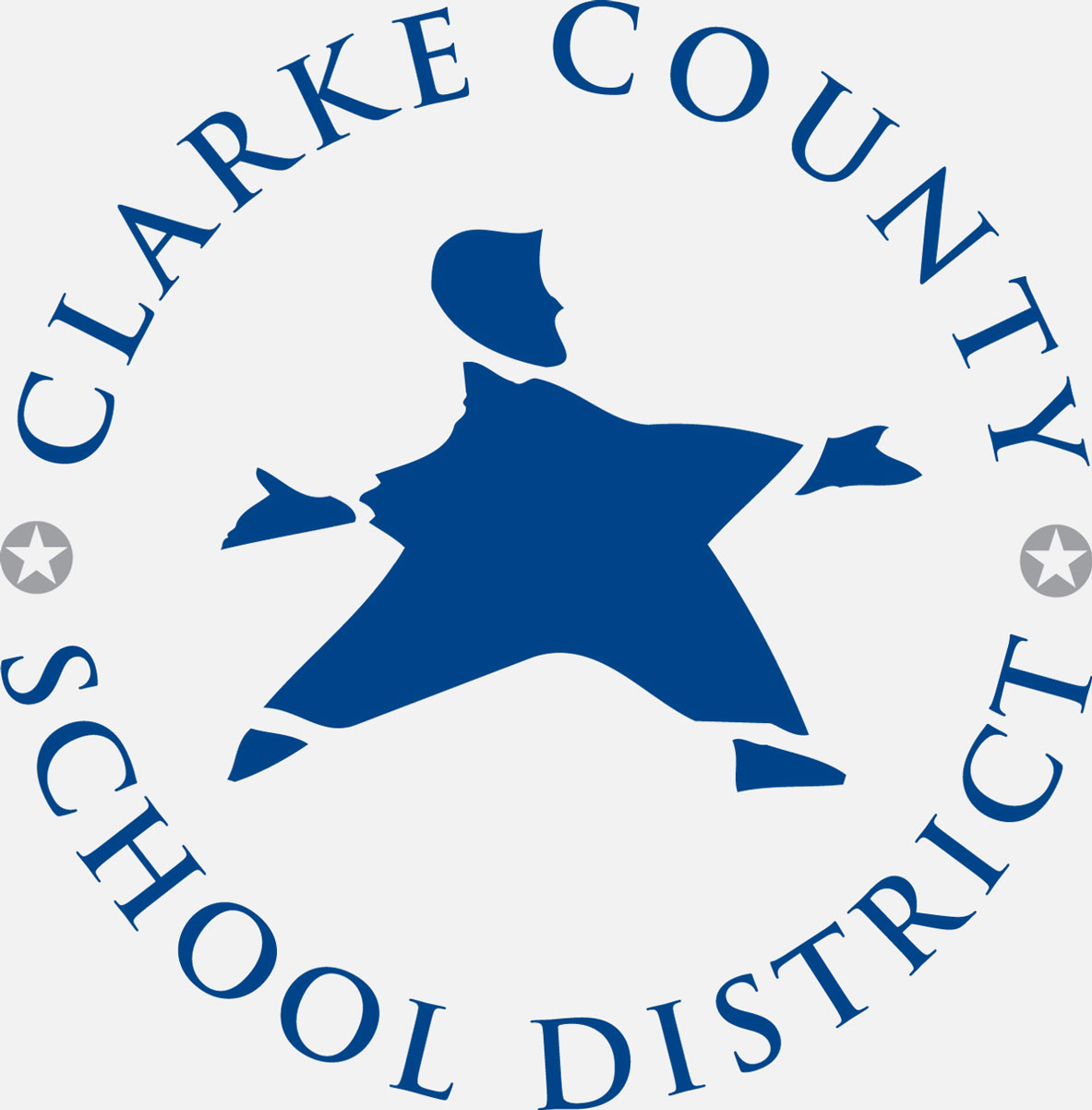 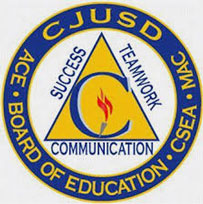 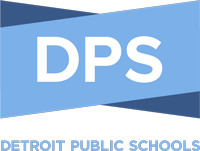 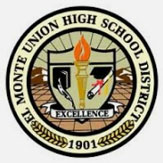 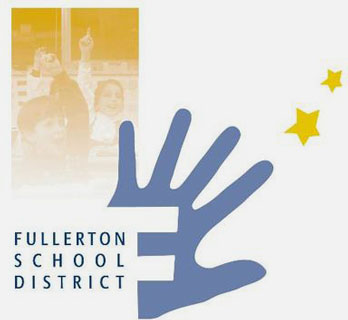 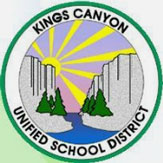 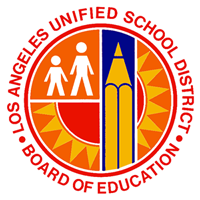 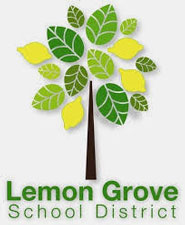 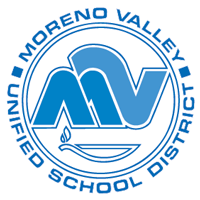 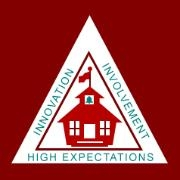 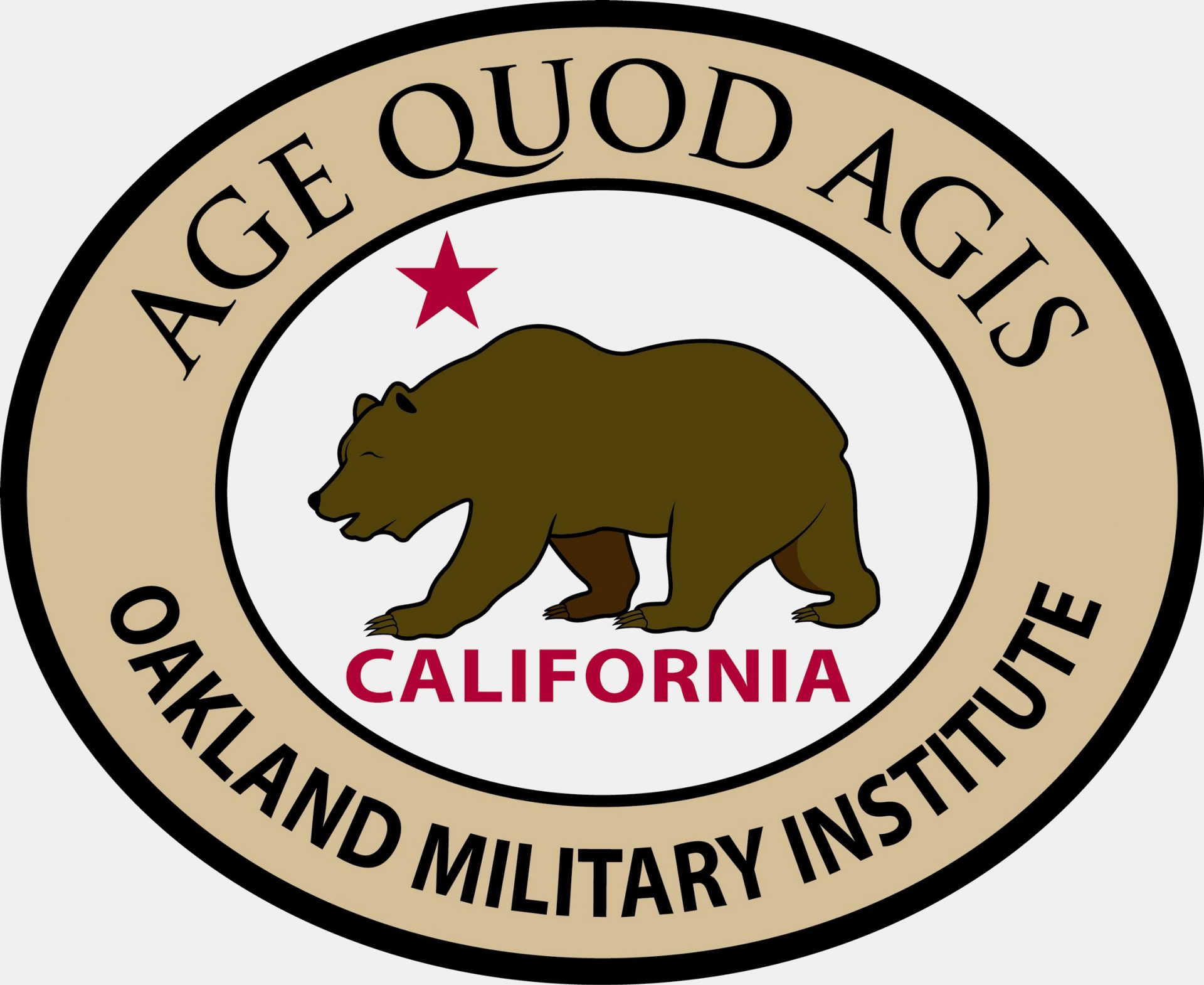 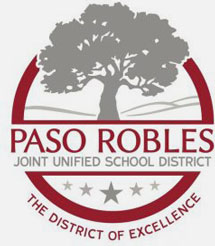 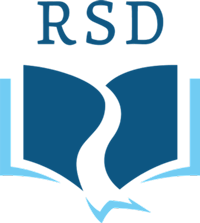 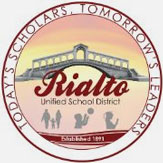 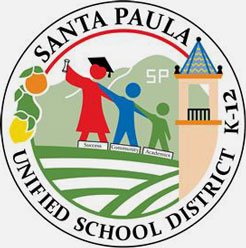 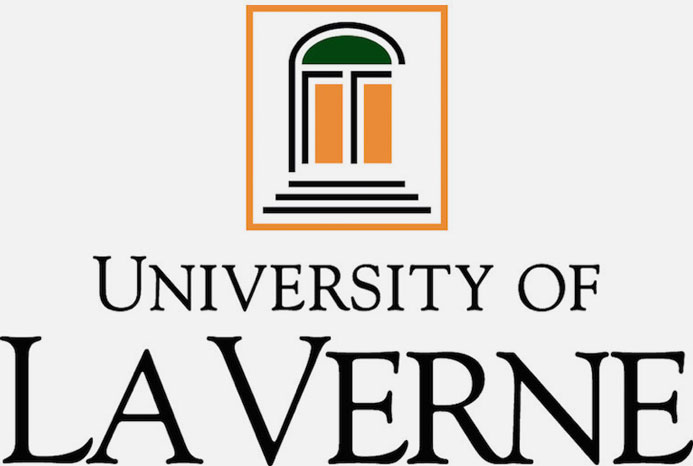 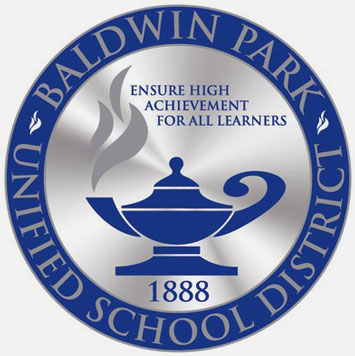 Change creates opportunity.  It is my belief our education system has the potential to be forever changed. These unrivaled times have impacted the foundation of the status quo, the way it has been. There is an opening to accelerate the positive winds toward a lasting positive change.

And it starts with equipping our school administrators with the leadership coaching to help our educators maximize student potential. It needs to start today.

I stand ready and able to help.